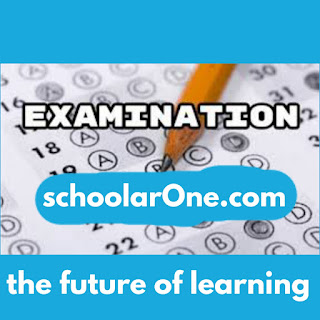 3. a) Discuss farm as a productive sub-system. b) Outline the specific objectives of farm management.

4. a) Explain the dynamic nature of farm management decision. b) Outline the factors that can cause changes to the plan of a farm manager.

5. a) State the basic farm management decision making questions. (4 marks) b) Explain what you will do when you as a farm manager are faced with the question of “how much to produce”. (6 marks)

6. a) Explain the general principles that may serve as guidelines when planning the layout of the farm. b) State five (5) factors a decision-maker should consider in selecting a farm.

7. a) Mention seven (7) advantages of budgeting. b) State three (3) limitations of Budgeting.